Too many people, too many posts, and all that time spent online browsing through social media platforms has a measurable amount of negative impact.

Important posts get buried deep under spam, memes, jokes, and other things that people generally share. While it is fun, it has also led to a good number of people spending less time online, surprisingly. Like all things that spiral upward, however, it goes without saying that many of the largest social media sites are overcrowded. The wide reach that it gives is also a bane in some ways.

Last year, Time found that content intended for a particular audience only reached a minuscule 6% of them. There are over 1.2 billion active accounts on Facebook and that amounts to a massive amount of traffic. A typical wall or page will get close to 1,500 posts a day from friends, people they are following and business pages of which only 300 are displayed.

Edgar is a social media management application that promises to give more visibility to your posts on a number of social media platforms like Facebook, Twitter, and LinkedIn. Its standout feature, however, is that every post it uploads is stored in a dedicated library.

Depending on how much visibility the post receives, it is put back on the queue and re-posted in the future. By doing this, every post reaches an optimum number of people and new audiences are exposed to important updates.

Edgar does not discard any of the material it posts, this leaves social media managers with less worries as posts will not have to be renewed regularly and new ones do not have to be made for every posting.

Another feature that is unique to Edgar is its ability to make use of analytics available on the platforms to work for the user. There are a number of Facebook and Twitter analytics that are constantly running and the data from them is used to post, publish, and promote content. It also gives every user complete control over the time, date, and audience these updates reach.

Should you use it?

Short answer, yes. It works in a way that most other social media apps don’t and it gives your most important posts a lot more reach than other applications. While it may seem like a waste of time to keep rescheduling posts, keep in mind that a lot of time and effort was put into creating the content, if it doesn’t reach the desired groups, they will be wasted.

Apart from the user’s own, original content, Edgar can be used to post blogs and pages from other sites as well. The library is almost infinitely large, so users may never have to go back and clear out old items, unless that is needed.

Edgar can save social media managers many hours and will ensure posts reach the right amount of people. The UI and the general usability of the application is also clean, intuitive, and fun. With Edgar around users can spend time building more content, replying to posts and engage in actual interaction with people.

Could Edgar be a welcome addition in your business?

Until next time, Belinda 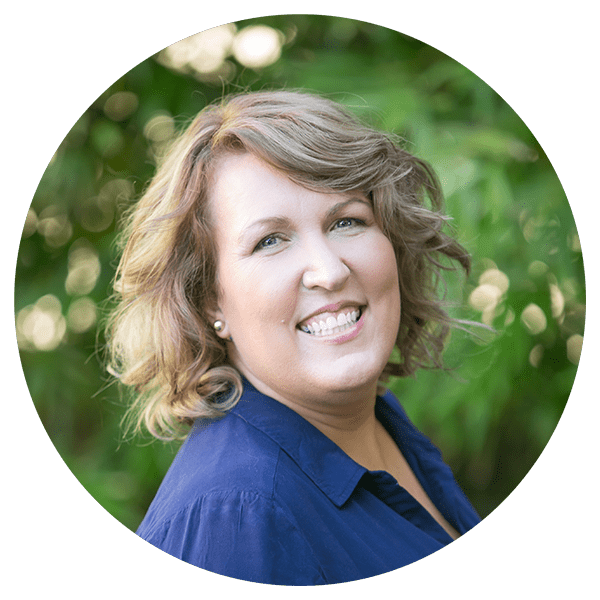 I am Belinda Bow

I love all things marketing and I thrive on seeing a business become re-energised and flourish. I am excited about life and I adore my family.

Within these articles, you’ll find some helpful tips and some real guidance to help you make the most of your business, and gain a good understanding of all things marketing.

How many times have you said to yourself... "that'

I've started a new tradition of going for an early

If you're using direct #email campaigns for your b

I know that mobile phones are part of our everyday

If I had a dollar for every time I was distracted,

Don't sell yourself cheaply. It's nice to think th

I love this quote from #SamBalter from @HubSpot ..